Call to order:  The meeting was called to order at 7:01 P.M. by Nicholas DellaGiustina, chair.

Community Participation:  PTA members Jennifer Hibbins and Aimee Magovern would like to be added to the May Agenda to discuss the progress of the playground.

Approval of Minutes #370:  Minutes #370 were voted on and approved as submitted unanimously.

Laurie Flower presenting MCAS testing:  Laurie Flower presented a slideshow on the 2018 MCAS scores compared to 2017 scores.  Farmington River School overall met state expectations, but there are areas of improvement that needs to be focused on.  We were best in the county for our Science scores which is positive.  The new curriculum was helpful, and Laurie feels the departmentalization has been helping with the curriculum.  The students have been responding well and, she hopes we will continue with that way of teaching.  Mrs. Flower did explain that the size of our school can drastically change the outcome.  One or two students not doing well effects the average much more than a bigger school.      100% of our students take the MCAS, which is a positive action.  The teachers are going to focus and target on trouble areas.  One area being communication with parents about the importance of absenteeism.  Our student level of absenteeism is on the high side, so that would be the first step in improving test scores.   Tom praised Laurie for an amazing job of research and presenting the information so thoroughly.  Tom also noted that when scores are up in one area they may go down in another area due to the need to focus on raising the scores that were down.  It is a balancing act to try to have all areas equally maintained.  A copy of the slideshow that Laurie presented can be obtained at the school for further information and statistics.

Principal/Superintendent monthly updates:  The Maintenance Department hired a new night custodian to replace Valerie Morrison.  Val stayed on until we could fill the position.   Valerie will be missed, she did a great job, and the staff loved her.  Good luck to Val.

Financial update:  Business Manager Eric Jesner was in to discuss finances.  The past  month was primarily based on the Town Meetings for Sandisfield and Otis.  Providing the Towns, mainly Sandisfield with data for their budgets.  He did hand out an updated monthly printout of expenditures for the Board Members to review.  Also, Eric handed out all of the journal entries made throughout the year for the Board to review.

Discussion of the distribution of assets of school year budget:  Last month Eric Jesner was invited to a meeting in Sandisfield to discuss the assessment of distribution each town is responsible for.  Eric asked if Nick Dell    aGiustina could accompany him to the meeting.  At the meeting Sandisfield Selectmen discussed the original contract of assessment that was agreed upon by the two Towns.

Apparently the formula changed from the original contract in 1992 to the State recommend formula.  The State changed the formula in 1994 and wanted all schools to follow this new method of assessment.  Jane Gleason, who is present this evening and was present in 1994, is here this evening to help with the clarification of this issue.

Sandisfield previously asked the School Committee to cut their budget to accommodate them so Proposition 2 ½  would not have to come in effect.  Sandisfield wanted a cut of $12,500.  The School Committee agreed to meet Sandisfield in the middle with $6,000.  To do so, the School would have to also give Otis a cut as well.  This would realistically mean the School would have to reduce their budget by of approximately $40,000.  As it is, the School’s budget only went up approximately 1.5% for school year.  Without cutting a staff member, this would be hard to achieve.

This evening, Sandisfield representitive Fred Ventresco was in to ask the School Committee to go back to the original contract of assessment.  This was the discussion the Selectmen had with Eric Jesner and Nicholas DellaGiustina at the Sandisfield meeting.    If the original contract were to be followed, This year, Sandisfield would have a reduced assessment of approximately $20,000.  The $20,000 would then have to be picked up by Otis.  Otis has a negative 1.2%  difference in next year’s budget, while Sandisfield has an increase of 8% meaning an approximate $120,000 increase in their portion of the assessment.  The reason is due to the increase and decrease of students enrolled from each Town.  Sandisfield’s number of students increased, while Otis’s number decreased.

So, since the State changed the formula, the School Committee has been using the State Mandated formula.  The School Committee does have the option of using the original contract, but a vote would have to take place on a yearly basis and both Town’s would have to unanimously vote in Town Meeting to use the original contract.  If the Town’s do not agree, the issue would go to the State and the State would ultimately use the mandated formula.

John Skrip stressed that the issue is not about the money for Sandisfield, it is about the contract.  The money is irrelevant.  Some Board Members are having a hard time believing that money is not the issue, since Sandisfield is trying to stay away from Proposition 2 ½.  John was trying to state that if we went back to 1994 forward Sandisfield has paid a substantial amount of extra money.  The original contract stated that Otis’s assessment was 64% and Sandisfield is the remainder  of 46%.  The State assessment has Otis at 61% and Sandisfield at 49%.    Eric Jesner went back to 2007, because that is all the data that he was able to research in this time frame on the computer, and Sandisfield has actually benefited from the State assessment by approximately $68,000.  Otis has paid that additional cost.  Michael  Ernst then asked if that is the case, should Otis be compensated for their loss going back to 1994?  Nicholas DellaGiustina made it clear that it would be from this point forward changes would be made only with the vote of the School Committee changing the assessment year to year.  The other option is to have the School Committee, in the near future, vote on changing the assessment to the State mandated assessment from here on in. 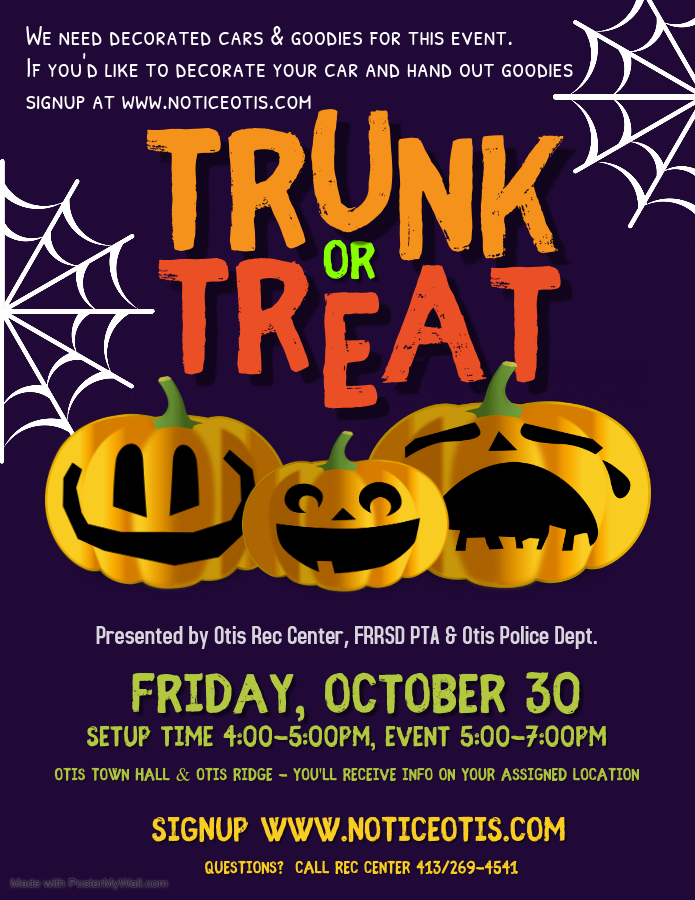 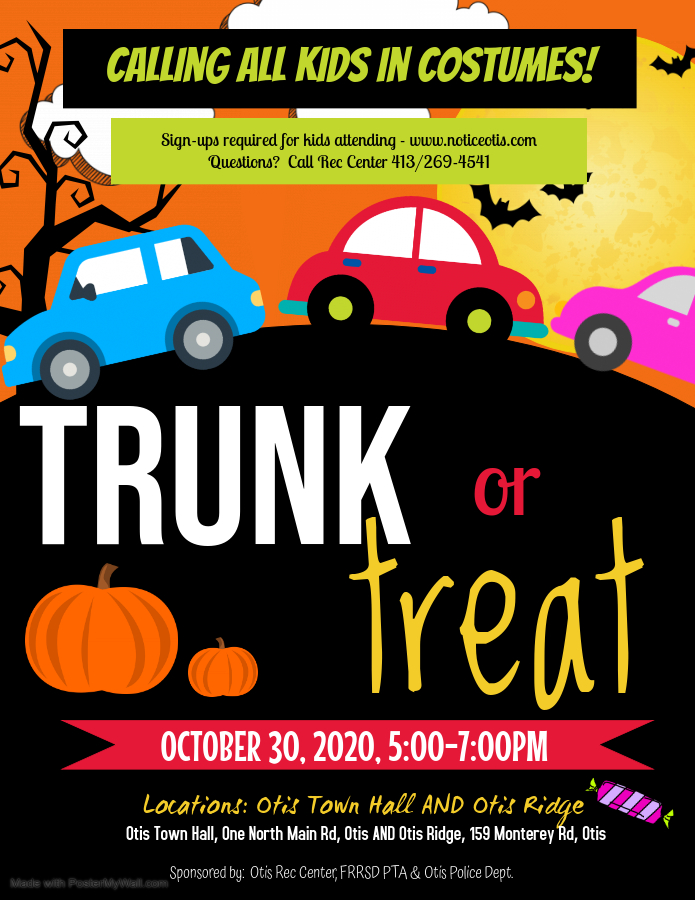