Animal Control Officer:  Don asked if we were all set with the kennels and Bill confirmed we were.  If the Fire Dept. does not want the trailer at the East Otis Fire Station then we can get rid of it.  Ritchie says get rid of it.  Highway and Maintenance re-minded the Board that metal will need to be separated out before we get rid of it.

Energy:           Eversource has confirmed the wind turbine will officially be hooked up into the grid by December 8th.  We will be running at partial until we have 300 hours of break in time.

Fire Dept.:       They had five calls this month.  They continued training with an Auto Extrication class.  They also had Live Fire training in Pittsfield two weeks ago at the Fire Tower location with other towns.  They picked up their picnic tables this past weekend.

Finance Board:  They will have a meeting with the Town Administrator on December 4th to gather information to begin the budget procedure for next year.  Chris hopes to have the list of last year’s issues ready for the meeting

Highway:        They have been blowing leaves and finished grading.  The grader broke down again and Derek is finding some replacement parts are becoming obsolete.  They had to put a turbo in the Western Star and that should be covered under warranty.  They have been doing some work at East Otis Fire House as well.

Investment Policy Committee:  They are asking to have a meeting to work through the revenue and expense accounting for the wind turbine and broadband.  They were informed that the expenses and revenue for the town’s MLP will be handled separately from the general fund and Town Accounting.  Once the MLP has excess revenue then the MLP can present the amount to the Select Board and townspeople to determine what to do with the excess revenue.

Maintenance:  Fall cleanups are completed.  Screens removed and all Town Hall windows have been washed.  They helped Waste Water replace one grinder pump and had one burial at Pike Cemetery.  Installed military markers at the center cemetery.  Winterized equipment and set up equipment.  Fixed a water leak at East Otis Fire House.  They are setting up a new generator at the main Fire House, heaters are set up at the Transfer Station, Freon has been emptied from refrigerators and a load of refrigerators was sent out.  Both Matt and Jim successfully renewed their Class IV waste water licenses.  Both new employees have taken the test but neither has taken the test yet.  They would be backup operators when they get their Grade 3 licenses.  The East Otis Schoolhouse scope of work is ready to be done so we can determine what needs to be done to rehab the building.

Police:             The kids Hallowe’en party was a big success and Roberta thanked everyone for their help, especially Jim Crandall, in making it a great time again this year.  The Board would like the old police vehicle looked over at Larry’s so we can determine if it is usable for the ACO or if we should get rid of it.  Roberta reported she and her officers attended AR and Shotgun officer training and there will be another Basic Firearms training class here at Town Hall on December 3rd.  Roberta reminded everyone shotgun season is next two weeks so be careful walking in the woods.

Rescue Squad:  They have been busy – they only had to miss two calls since September 1st, which is good.  The Board of Directors decided to put a third EMT on days and this additional staffing is working out well for them.  They are acquiring a Thumper (Auto Chest Compressor) device which they purchased with the help of some grant money and we should get it in a couple of weeks with factory training for the rescue squad members included.  This model is the current deluxe model and is programmable for future changes.  It does better chest compressions than a human.

Technology:    Broadband construction will begin Wednesday of this week on Pine and Kibbe Roads and all offshoots.  Derek and Jim have been huge helps getting the hut ready at East Otis.  Once construction is completed, we should then get house hookups in January for Phase 1.  So far, without advertising, we have 260 applications in, and Westfield didn’t expect this many applications this fast.  We anticipate homes will be connected January of next year.

The meeting was adjourned at 7:11 pm. 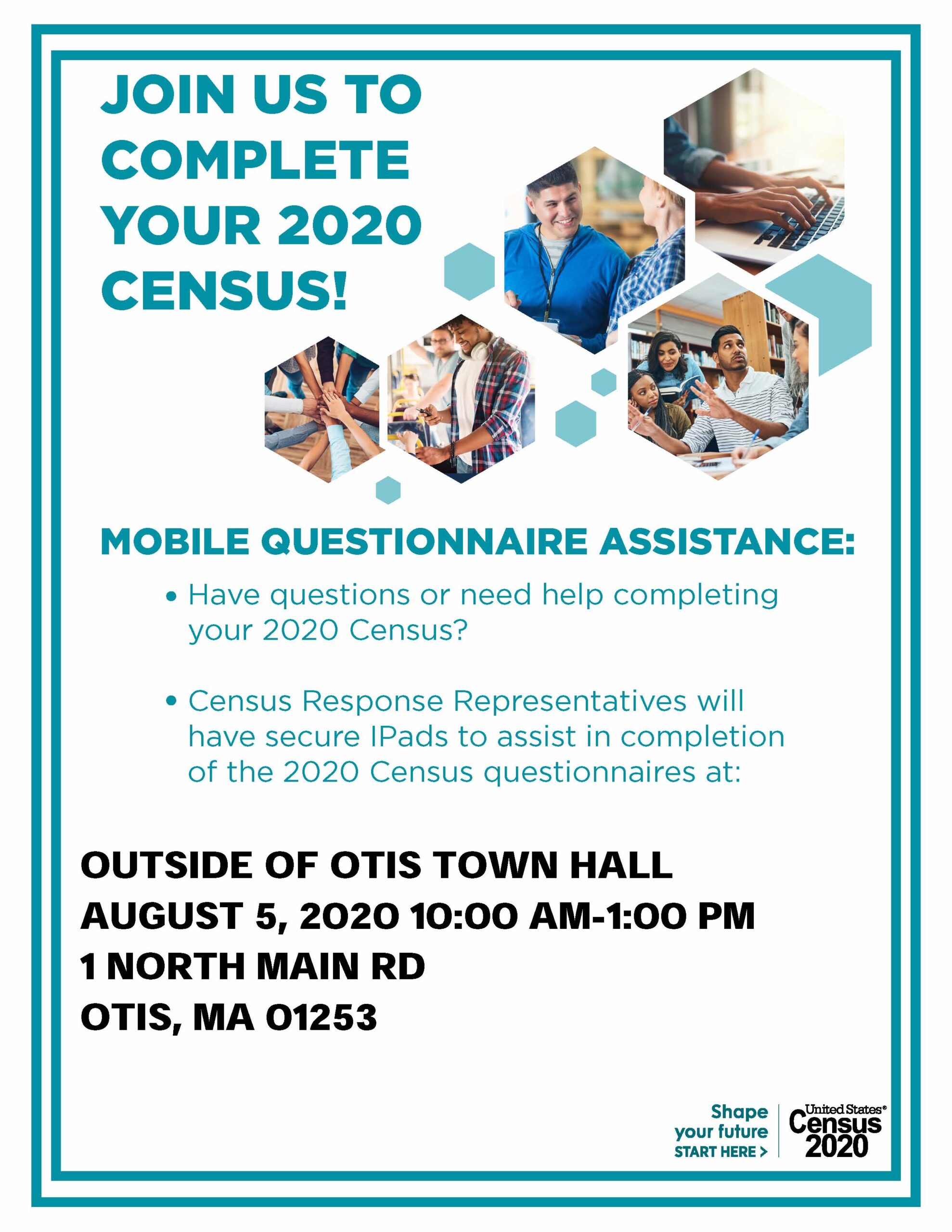